While a Ctrlr MIDI controller is OK to use to control software, if someone wants to use it to control hardware equipment it will not be easy and elegant at all. It is because Ctrlr uses computer program for configuration and sending MIDI messages. Ctrlr is basically designed to be used both as a standalone and in combination with computer (it's just a matter of firmware - Arduino code), but I never found time to do it as I actually don't need a standalone MIDI controller.

But a cool guy named Luc Ambry has made a standalone version of Ctrlr. It uses same hardware and everything is connected exactly the same as in original version except the bank switches are on pins 11 and 12.

He also built an awesome looking hardware for it. It can be seen on pictures below.

Luc gave me permission to publish his code and images. The code can be downloaded from here. MIDI messages are defined in code.

Here are few words from Luc about his design: 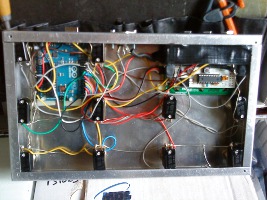 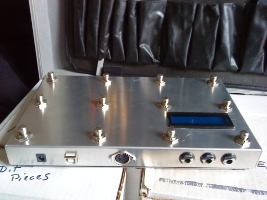 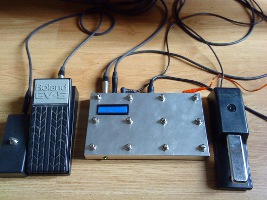 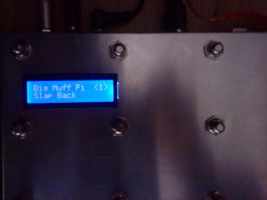 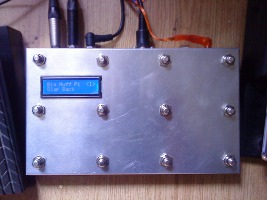